Yeha is the birthplace of Ethiopia’s earliest known civilization nearly three millennia ago. Many features here, such as the huge, windowless, sandstone walls of the so-called Great Temple, are identical to those temples found in Saba and Yemen. The mesmerizing and towering ruins of Yeha’s Temple of the Moon built more than 2,500 years ago, in Sabaean times.

Now in the midst of restoration, the ruins are impressive for their complete age as well as their stunning construction. The 7th-century-BC Great Temple’s limestone building blocks, measuring up to 3m in length. The whole temple is a grid of perfect lines and geometry. Although inscriptions and fine objects of bronze and other artefacts have been excavated since 1909.

Axum: The modern town of Axum shows the evidence that the historic footprints are represented by extensive traces of noble buildings with large stone foundations, the ruins of impressive structures such as: temples, fortresses, and rich palaces.

The stelea erected in Axum like pillars of stone and lightning rods to heaven. The purpose of these monolithic stelae may have been to draw down power from the firmament in a ritual,undoubtedly accompanied by occasional sacrifices. Most of the obelisks have altars at their bases, all aligned towards the rising sun. Four deep holes in the center of one were presumably made to collect blood from the sacrifices. Axum still holds a significant place among the members of the Ethiopian Orthodox Church, because of the Cathedral of St. Mary of Zion. 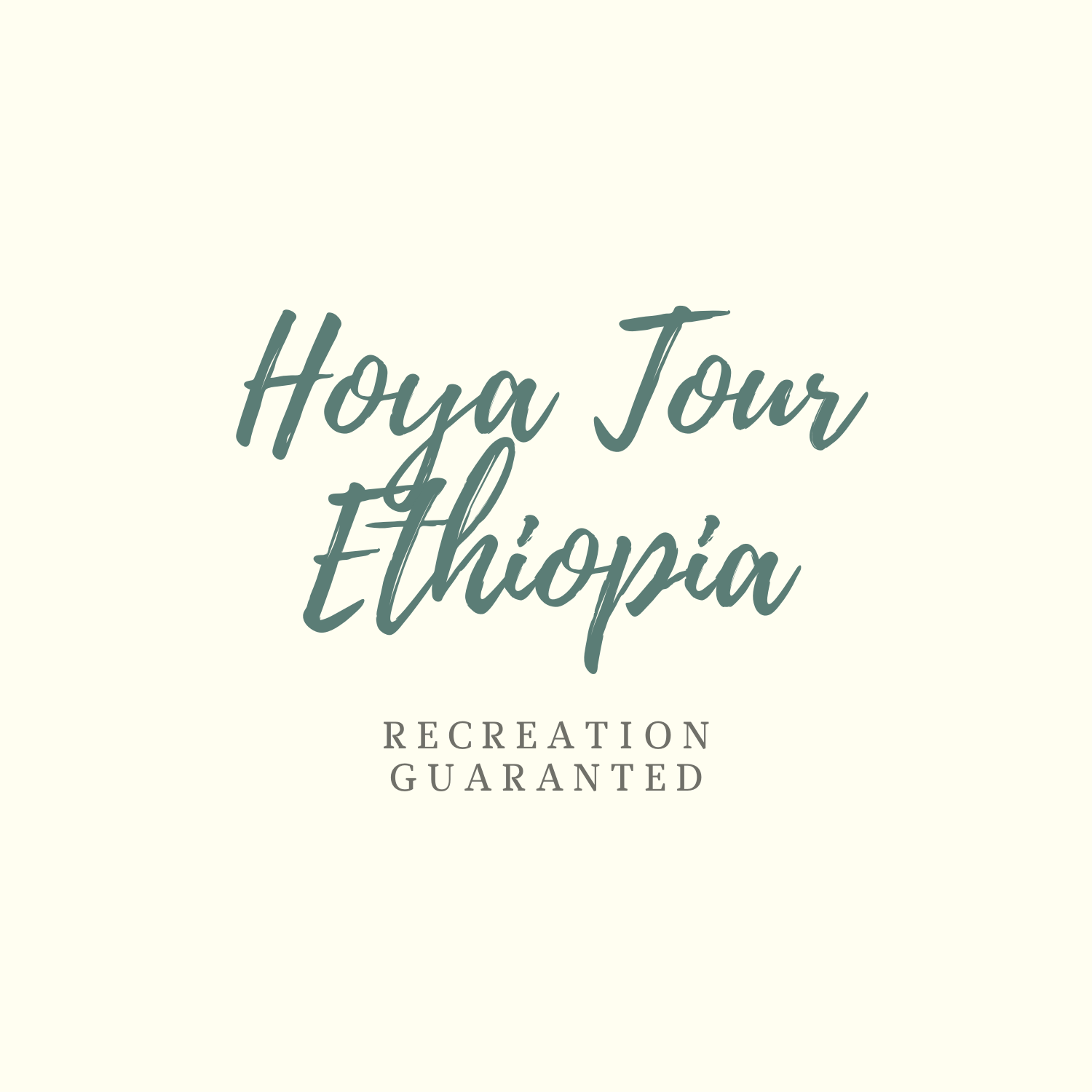