Addis Ababa is the capital city of the Federal Democratic Republic of Ethiopia and the diplomatic hub of Africa. The foundation of the city is associated with historical developments during the reign of Emperor Menilek II (1889-1913). Emperor Menilek II established his palace at Mount Entoto in 1881. This was followed by settlements and building of churches such as Saint Mary and Saint Raguel. The role of Entoto as a capital was short-lived for various reasons including shortage of wood for construction and fuel. The shift to the new settlement at the foot of the mountain, which finally emerged as the capital city of the country, was initiated by Empress Taytu, the wife of Menelik II. The main factor that attracted the settlers of Addis Ababa was Fil Wuha (also called Finfine), an area of hot springs located to the southwest of the hill. In 1886, the establishment of the capital began around Fil Wuha with the initiative of Empress Taytu and Addis Ababa became the seat of the Emperor after the construction of the grand palace in 1896.

Addis Ababa, the economic and political capital of Ethiopia, is the fourth diplomatic hub in the world, next to New York, Brussels and Geneva. There are more than 100 embassies and diplomatic missions in the city. Addis is the diplomatic capital of Africa and the headquarters of the African Union (AU) and the United Nation Economic Commission for Africa (UNECA). It is also the seat of regional offices. Addis Ababa comprises a wide range of tourist attractions including historic, museums, palaces, cultural restaurants, parks, a botanic garden, monuments, statues and features of several colorful cultural and religious festivals.

Morning city tour of Addis Ababa will commence at 8:30AM by driving to the grand palace of Menelik II palace compound built in 1896 , for sightseeing of Unity Park. The palace is one of the new leading tourist attractions in Addis Ababa. Currently, a portion of the palace compound is transformed into a spacious and beautiful Unity park.The historic buildings open for tourists include the Emperor Menelik’s banquet, Throne House(140 years old), Egg House, Emperor Menelik’s and Empress Taitu’s residence, and Emperor Haile Selassie’s office and court. The Park also includes a zoo housing cheetahs, wild dogs, giraffes, lions, monkeys, and baboons. 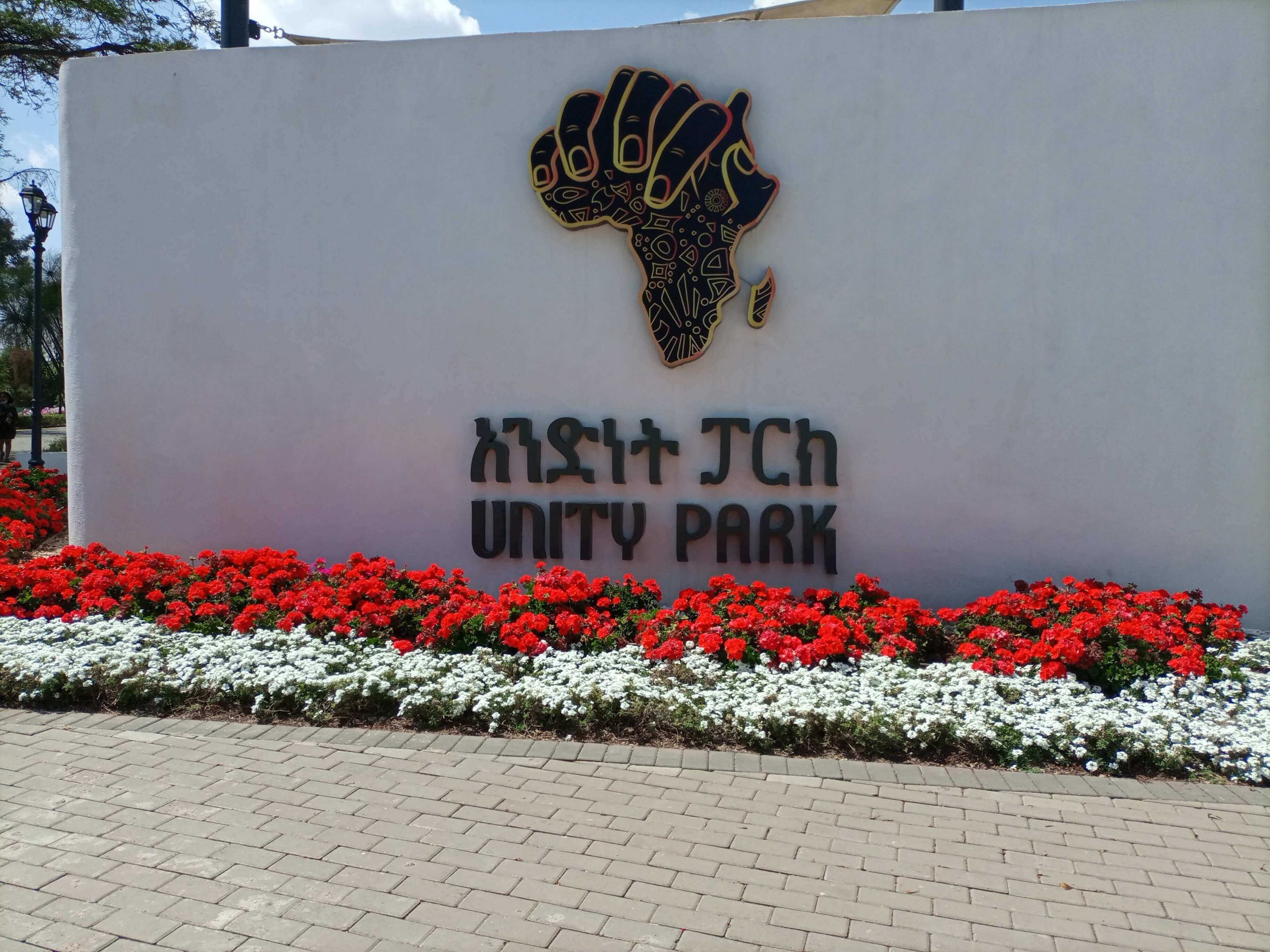 After enjoying lunch at an Ethiopian Traditional restaurant,you go ahead to visit Holy Trinity church. Holy Trinity Cathedral: is one of the most magnificent churches in Addis Ababa. Its large dome and slender tops are one of the landmarks of the city.The interior is lavishly decorated by ecclesiastical paintings in both the modern and medieval Ethiopian Styles. The church is the final resting place of Emperor Haile Selassie and his wife, who was buried within the church grounds. The Trinity Cathedral Museum exhibits the collections include icons, parchments, processional and hand crosses, musical instruments, crowns, chalice and other sacred objects. 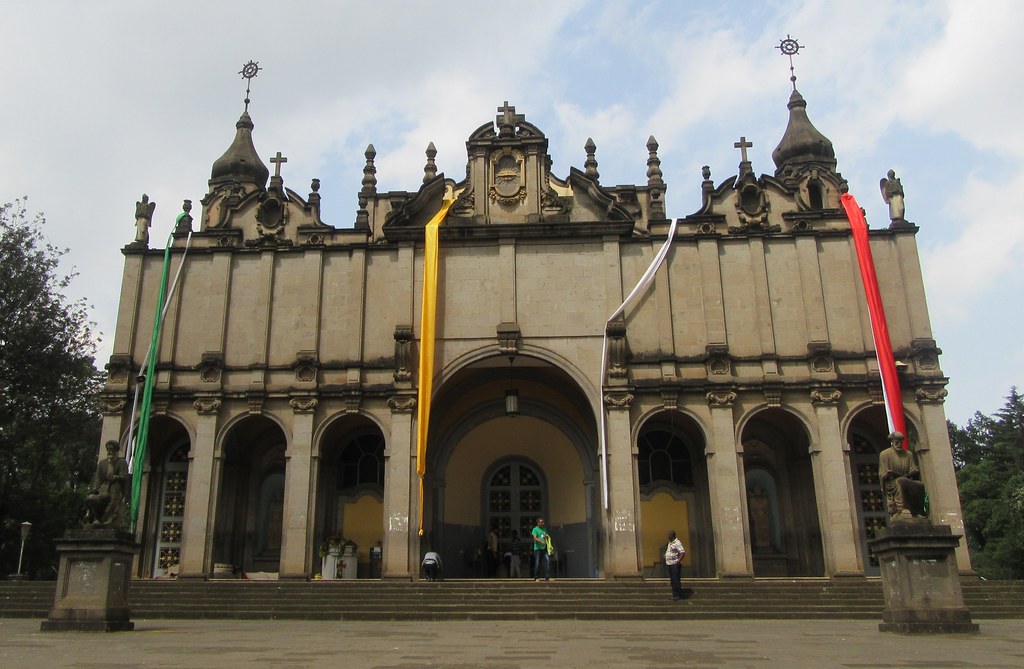 After the church visit, drive up to visit the National Museum. The museum is one of the best museums of its quality and diversity by exhibiting replica of 3.2 million years old skull of Lucy (Dinknesh) a hominid species of Australopithecus afarensis, wonderful artefacts, archaeological collections, arts, ceremonial costumes and ethnographic objects. Drive to Merkato to visit one of the biggest open-air Markets in Africa .After visiting,we will transfer you to the  chosen hotel or airport. 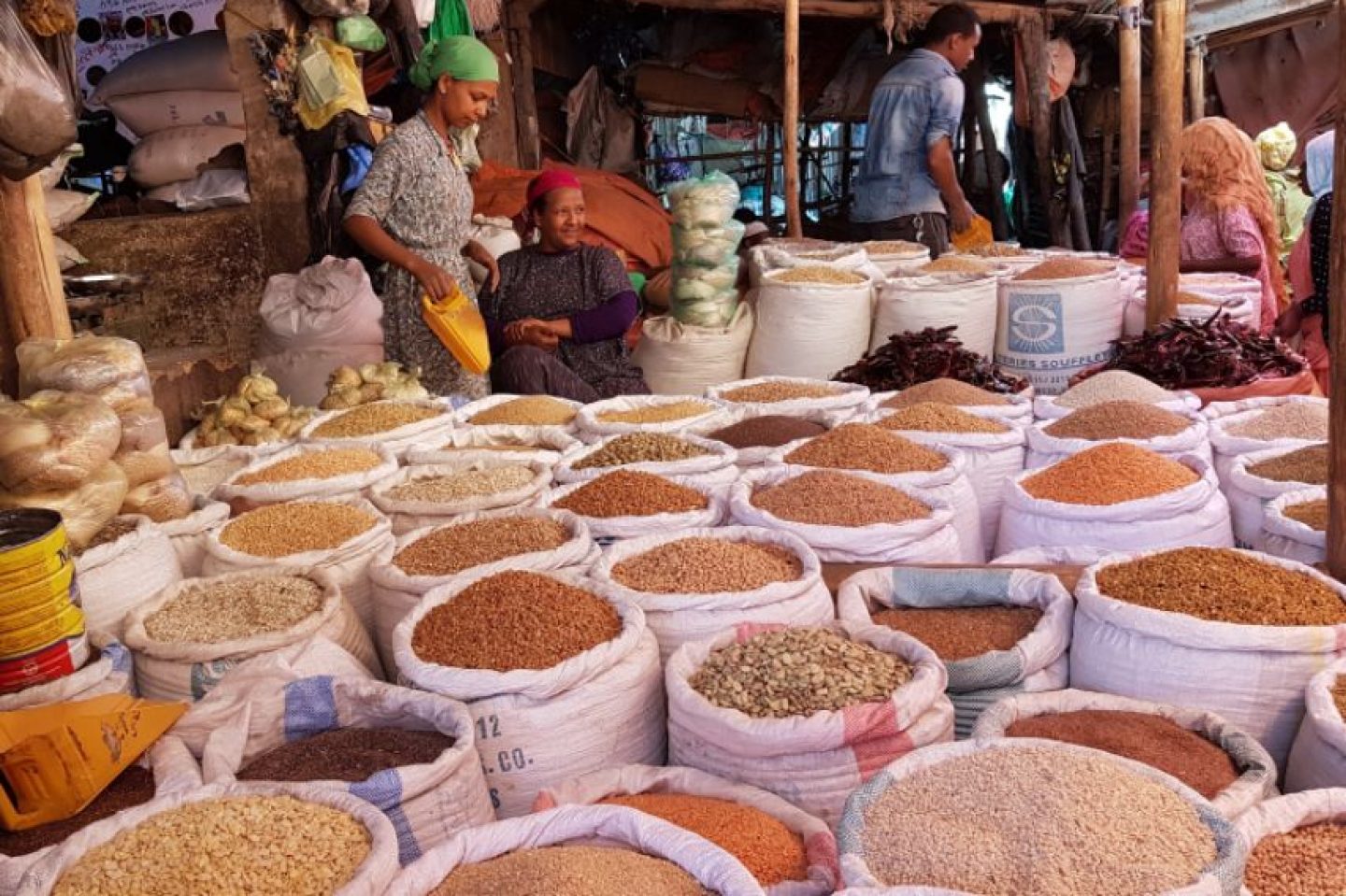 Notice:This program can be amended up on request. 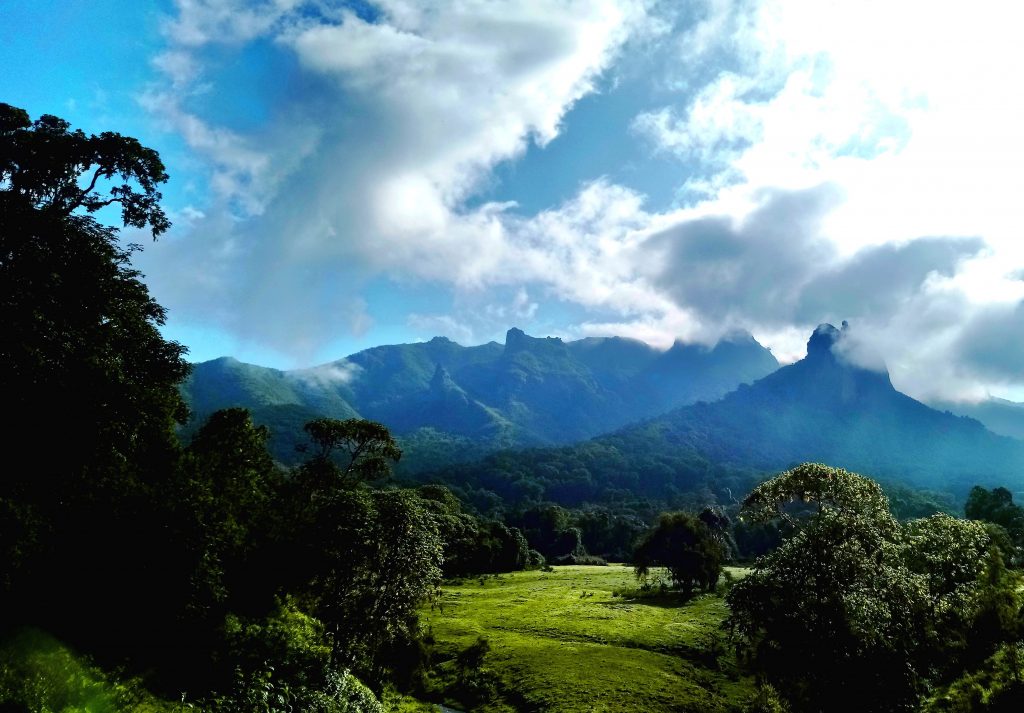 The Bale Mountains National Park (BMNP) is a protected area of approximately 2,200 km2 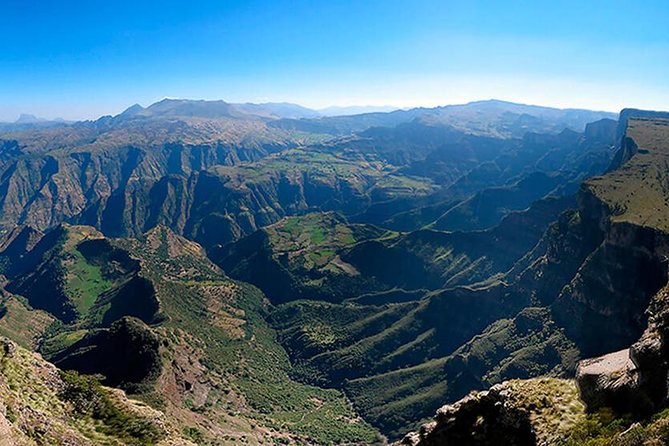 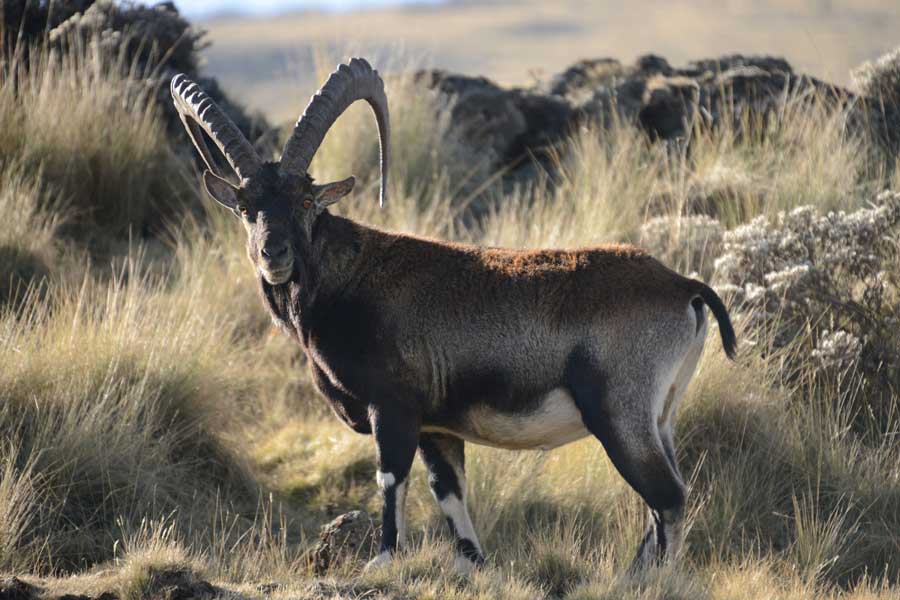